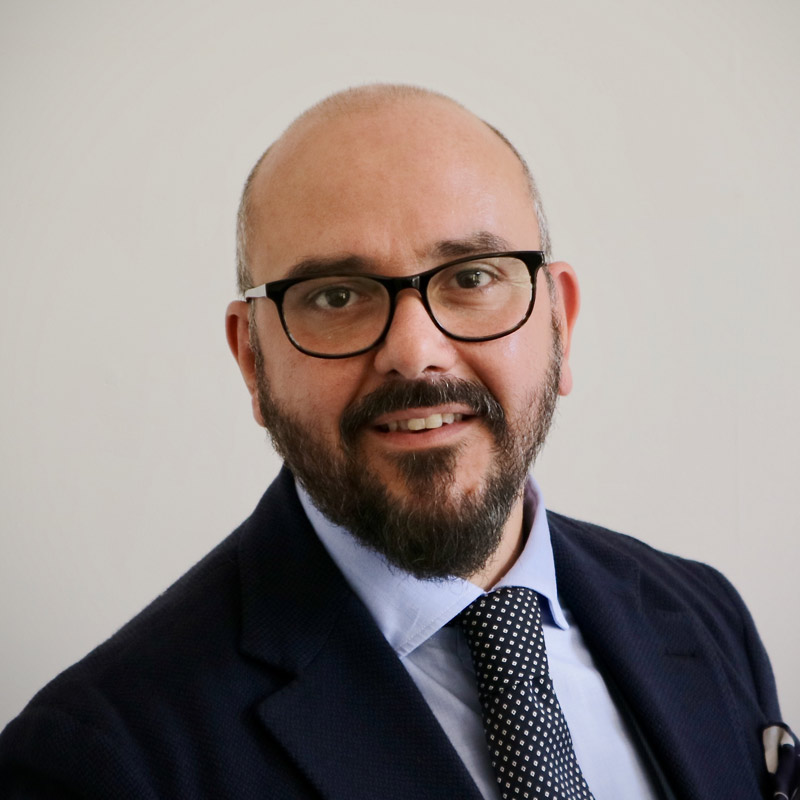 It is 10 years since you left FIFA and started your own consultancy business specialising in football law and regulations. Congratulations. To start with, can you describe a little of your time at FIFA?

I was lucky enough to join FIFA in 2002 in the Players’ Status Department. It was a great place to be in that moment as the FIFA Regulations on the Status and Transfer of Players (RSTP) had only been introduced in 2001. Thus, we were in a moment where we were really involved in creating jurisprudence. At that point it was such as small team and there was a great feeling of collegiality. In 2005 I was given special responsibility for the regulation of agents including setting the exam agents had to sit at the time to become registered. It gave me a fantastic perspective of the running of a global organisation where the members all have different regulations, cultures and norms.  Following this, I was promoted to Deputy Head of the Players’ Status Department in 2006, and then in 2007 I was made Head of Department for Disciplinary and Governance.

Can you tell me what you view as career highlights or memorable moments of that time?

From a practitioner’s perspective, the first cases where I was personally involved with which laid down significant case law were Mexes and Webster. Both cases centred on the consequences of terminating of a contract without just cause. In the Mexes case, which was really a precursor, the breach happened within the protected period of the contract, whereas in the Webster case the breach was outside of this period. The Webster case is seen as the test case for Article 17, with the criteria contained within this article for reaching a financial settlement analysed and applied. Importantly, the findings in both cases underline the maintenance of contractual stability

I was Head of Disciplinary and Governance during both the Beijing Olympics in 2008 and the 2010 Football World Cup in South Africa. It was a great experience to be involved in two such amazing sporting events.

So, you set up as a consultant specialising in Football Regulatory and Sports Law matters in 2010. How have you found that?

It was a baptism of fire initially in that not only was I trying to secure new clients and establish myself as an independent professional, I was doing this without the network and resources that being involved in a large institution brings. I had to take decisions on the company and learn to be a business owner at the same time. I went from having one job to about three jobs!

However, I have enjoyed every moment of it. I have been very lucky that many of the clients I secured when I left FIFA are still with me today. Indeed, I have three important Italian Serie A Clubs who started working with me when I first left FIFA, and who I still act for and speak to on an almost daily basis. Since then, my core of clients has grown steadily and organically, as has my team. Although Clubs form the basis of our business, we have assisted Coaches, Players, Associations, professional football associations, and other stakeholders within the industry. I am also very lucky that I have found such great people to work with. Indeed, in this sector, I have many colleagues who I would count as friends.

Tell me about some favourite cases, which were exciting or somehow became memorable to you.

I have been lucky enough to present cases in front of the CAS since 2003, first with FIFA then as a private practitioner. I have many memorable cases but on a professional level, the cases where I have been instrumental in making jurisprudence have given me the most satisfaction. I have been involved with cases centring on many different aspects of the Regulations; from registration of minor players to contractual stability, from buy back clauses to option rights, from training compensation to solidarity contribution. It is obviously great to work with football clubs and I have been very lucky to work with both bigger and smaller clubs. However, there is a different satisfaction involved when dealing with individuals. When cases have a large financial impact on individuals it is obviously a great pleasure to represent them to the best of my ability and to get positive results for them, as it can be life changing.

How do you see the future for the football industry?

Football is a global game and obviously it incites strong passions in people. It is also an important global industry. I think these past few months have shown that the industry will do what it takes to ensure competitions progress, matches are played, and fans are entertained.

Financially, there will be a large impact from coronavirus. Small clubs in smaller leagues depend to a much greater extent on match day revenues which obviously at the moment are non-existent. There will also be a downwards adjustment to broadcasting revenues, so there will be an effect on all clubs, whatever their size. Being realistic, however, the smaller clubs or second or third tier leagues will be disproportionately affected. Many are already struggling and there is always the Catch-22 of overspending to obtain promotion or to escape relegation zones. It may be a water-shed moment in which the survival of lower leagues is in doubt. Additionally, the cost of testing all the players and staff regularly and ensuring the training grounds, stadium and work spaces are Covid secure is not insignificant, although I do appreciate that the testing regime may be less onerous in lower leagues.  I definitely noticed during the most recent registration period that top level clubs are not willing to take the same risks as in previous years.  We still assisted on a lot of deals, worth large sums, but there has been a tendency for clubs to attempt to strike loan deals, with options to turn the moves permanent if they are successful.

However, in saying that, with the result of the Manchester City Financial Fair Play case, and with the current economic situation, there may be more pressure on middle tier clubs to take financial risks that in previous seasons they would not have taken. I think there are opportunities for investors in the industry and that could easily take the form of Multi Club Ownership structures. There is a lot that is attractive about multi club ownership. For instance, you can control a much greater number of players which, with the coming restrictions on numbers of temporary transfers, is very useful. Younger players can be monitored and developed in smaller clubs before being fed into larger clubs. There are also the more usual synergies of being part of a group such as exploitation of commercial opportunities and branding. It is also an area which is very difficult for the Regulators to get to grips with. But we shall see what develops over the coming months. It should be interesting!