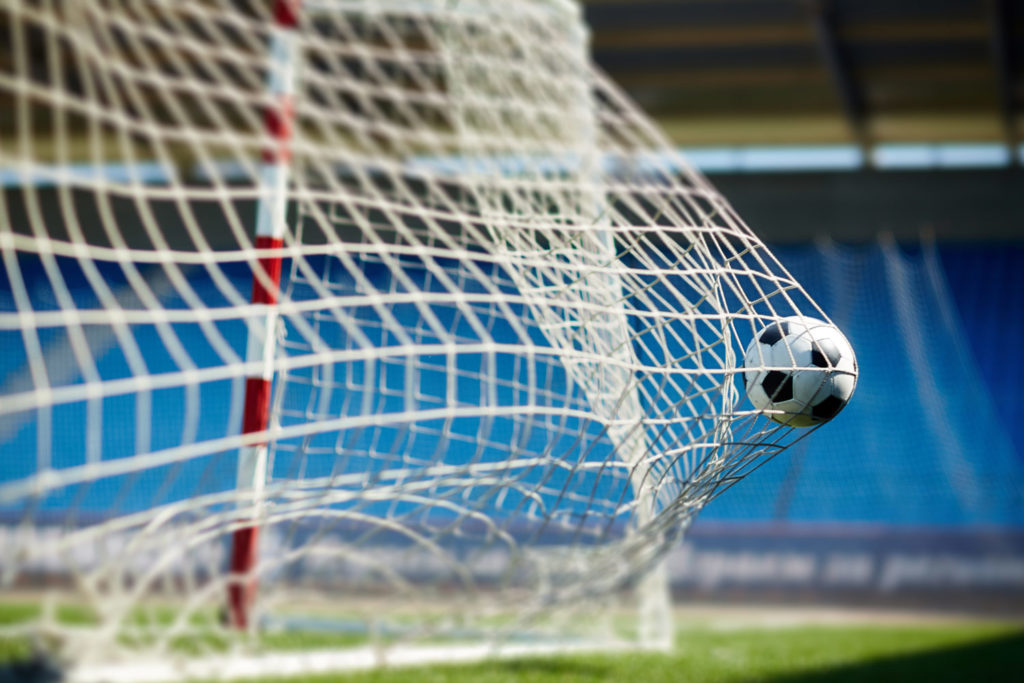 Lionel Messi’s record breaking sixth Ballon d’Or win has seen the dominance of the big two – Messi and Ronaldo – continue. Aside from Luca Modric’s 2018 win, the big two have monopolised the award. There have been many players who have suffered by playing in the same era as them and the Lombardi Associates team have selected the best players to have never won the Ballon d’Or in our opinion.

Specifically, in 1990.  Paul Gascoigne is the most talented English player of his generation and maybe more.  He matched silky skills with pace, stamina, tackling abilities and a whole host of other attributes that would make him the perfect modern midfielder.

He will always be remembered for his great performance during the historic Italia ’90, famously pushing England to the 3rd/4th place play off, succeeding where most other English players before and after him failed.  Obviously not a role model off the pitch, he was however a very spectacular and crowd-pleasing player.

Although there was an overlap with their careers, Gazza was in many ways the spiritual heir to Diego Maradona.  Someone who played football for the fun of it, whose natural gifts and ability to make the spectacular look easy got people out of their seats.  He played football with a smile on his face and his enthusiasm and love of the game made him a favourite of every club he played at, whether on-field success followed or not.

During his 16 seasons with Barcelona, and his incredible 131 caps for Spain, Andrés Iniesta proved himself to be a truly world class midfielder.  A key player during a golden era for Barcelona, he amassed an astonishing 32 trophies at the club, including 4 champions league wins.

His international career included 2 European Championship wins, and culminated in a World Cup triumph in 2010 in South Africa, where he scored the winning goal in the final.  His World Cup winning manager, Vicente del Bosque, described him as “a complete footballer. He can attack and defend, he creates and scores”.

A fantastic player to watch, he seems to have been appreciated by football fans all over the world, regardless of what club or country they support.  A playmaker with wonderful passing, movement and vision.  A technically gifted player with the ability to dribble past players, provide assists to teammates, and ultimately score goals himself too.  In his prime, together with his midfield partner Xavi, he would control and dictate matches from midfield.  Although at times, it felt like he could play almost anywhere on the pitch.

He finished in the top 3 for the Ballon D’Or in 2012, when he played a key role in Spain’s European Championship win.  But 2010 was surely his best chance to be awarded the Ballon d’Or, following Spain’s World Cup win where he played such an important role.  However, he narrowly missed out on the honour that year, finishing 2nd to his Barcelona team mate Lionel Messi.  He can consider himself very unlucky to have never won the award, particularly in 2010, which feels like it was him time to be recognised as the world’s best.  Then again, he’s certainly not the only brilliant player to miss out on the Ballon D’Or to Messi!

A legendary figure in Italian and world football, Maldini spent his entire career with AC Milan.  Placing 3rd in the Ballon d’Or voting in 1994 and 2003 highlights the level he played at for such a long time and for Maldini to never receive the award is a travesty, given his other career achievements.

Winner of 7 Serie A titles and 5 European Cups/Champions League, Maldini also reached the final of the 1994 World Cup and the final of Euro 2000 with the Italian national side.  Maldini’s longevity at the top level is also shown by his selection in the team of the tournament at each of the three European Championships he played in.

He is the record appearance holder for AC Milan and his famous number 3 shirt was retired by the club upon Maldini’s retirement, awaiting the graduation of the next generation of Maldini’s to the AC Milan senior team.  Paolo Maldini is one of the last great one-club players and like all Rossoneri, I hope his return to the club in a management role can see us get back to achieving even a fraction of his on-field success.

For an Inter Milan fan like me it is quite hard to admit it, but Andrea Pirlo has been one of the best midfielders that ever played the game and probably the best talent that Italian football has produced in the last 20 years.

The first memory I have of Pirlo is with the U21 Italian blue shirt, which he captained and led to the victory of the 2000 UEFA European Under-21 Championship – where he also won the Golden Player award and the title of Top Scorer of the tournament. At that time, he was an incredibly talented number 10, head and shoulders above others. Naturally, he was an Inter Milan’s player and I was of course amazed for having him with us. However, his time at Inter Milan was not as successful as I hoped for and he struggled to play into the first squad permanently. Eventually he was loaned to Reggina first and then to Brescia, before moving to AC Milan where he became a world class player.

Playing as a playmaker in front of the defence, he led the “second team of Milan” to several domestic and international successes. The ultimate cosmic joke was his transfer to Juventus, where he played a fundamental role for the Bianconeri‘s return to the Serie A victory in 2011, which ended Inter Milan’s domestic domination.