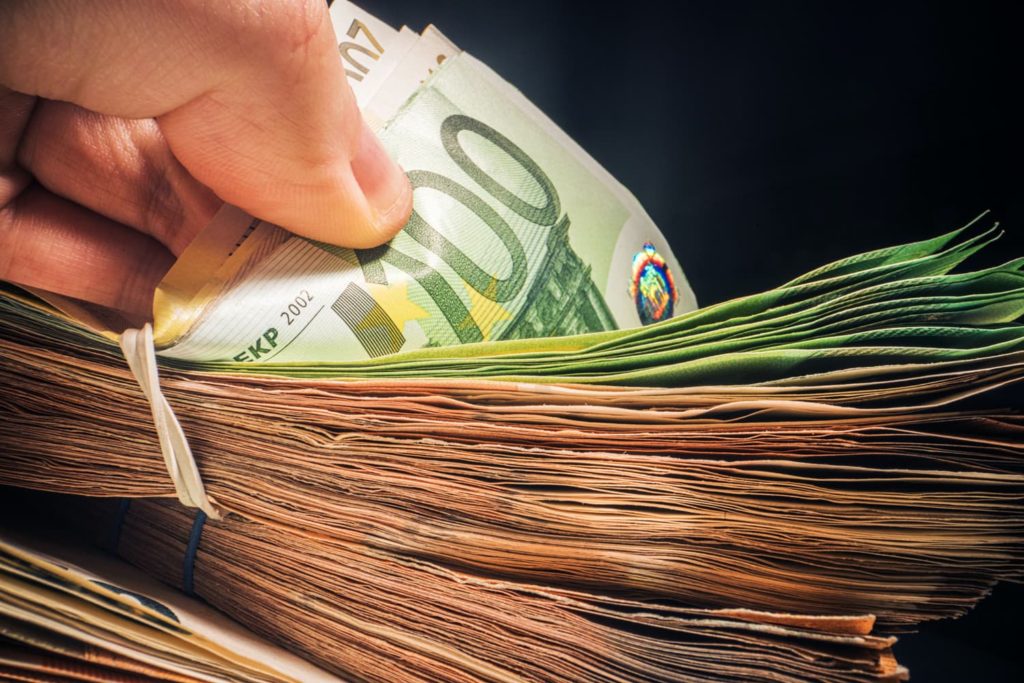 Last month, the current champions of English Premiership Rugby, Saracens, were sanctioned with an unprecedented points deduction of 35 points and a fine of £5.3 million for breaching salary cap regulations.

The disciplinary proceedings followed an investigation by Premiership Rugby into business relationships between the club’s chairman Nigel Wray and Saracens’ players.  The investigation had been ordered following allegations that surfaced earlier in the year that the chairman had been investing in companies together with some of the players.

An independent disciplinary panel deemed that the club had entered into arrangements with players and failed to disclose payments made to players in each of the previous three seasons.

The senior player salary cap for Premiership clubs is currently set at £7 million.  The disciplinary panel deemed that the undisclosed payments would have taken Saracens above the salary cap.

A salary cap has been applied by Premiership Rugby since 1999, in order to provide a level playing field, a competitive league, and ensure the financial sustainability of clubs.

During the proceedings, Saracens argued that co-investments should not be considered as part of salary.  The club also argued against the overall validity of the salary cap regulations on the grounds of competition law, but these arguments were rejected by the panel.

It is not only the sanctions that are striking about this case, but the club that the sanctions have been imposed against.  This is not a small club that has been made an example of.  This is a club that has won the Premiership in four of the last five seasons.  Not only have they dominated England in recent years, they have also dominated Europe, winning the Champions Cup in three of the last four seasons.

The club apologised for administrative errors relating to the non-disclosure of transactions, and the club’s chairman later commented that business arrangements between himself and players had been made in good faith but admitted that they should have informed the league’s salary cap manager before entering into such agreements.

The club has confirmed that they will not be challenging the sanctions and have accepted their punishment, vowing to work transparently with Premiership Rugby in the future.

It seems to be in the best interests of all parties to move on from this matter as quickly as possible and minimise the damage.

The 35 point deduction currently sees Saracens sitting bottom of the table on -18 points.  However, based on their points totals in recent seasons, relegation at the end of the season seems unlikely, especially with the quality of their squad (which has already won 4 out of the first five games of the season).  Last season, a 35 point deduction would have caused Saracens to finish 10th, two places above relegation, and in the previous three seasons it would have resulted in a 9th place finish.

It will be interesting though to see what the longer term impact of this case will be on Saracens, and indeed the rest of the league and the salary cap regulatory framework as a whole.